In an effort to increase earnings and achieve greater cost-efficiency, water and sewage companies must confront the critical task of reducing levels of non-revenue water, which can be caused by several factors, including leaks, meter inaccuracy or even theft. For this reason, it is imperative for companies to have technological tools that provide the right analytics capabilities that enable control and timely decision-making to support their loss mitigation efforts, revenue assurance and operational oversight

In order to provide a standard framework under which to analyze this major issue for municipalities across the world, the International Water Association (IWA), the authority tasked with standardizing water supply system concepts and processes, devised a Water Balance Model as a tool for generating statistics, categorizing, and quantifying the different types of water losses and gaining a general perspective on the costs incurred by water and sewage companies as a result of non-revenue water. According to this globally recognized model, displayed in the figure below, non-revenue water (NRW) levels correspond to the difference between the amount of water injected into the water supply system and the actual amount of water billed to customers as a result of real water losses due to leakage, apparent losses due to metering inaccuracies or unauthorized consumption, and unbilled authorized consumption. The leakage component can be generally broken down into three main causes: leakage on service connections at the point of customer metering, leakage and overflows at utility storage tanks and leakage on transmission and distribution mains. 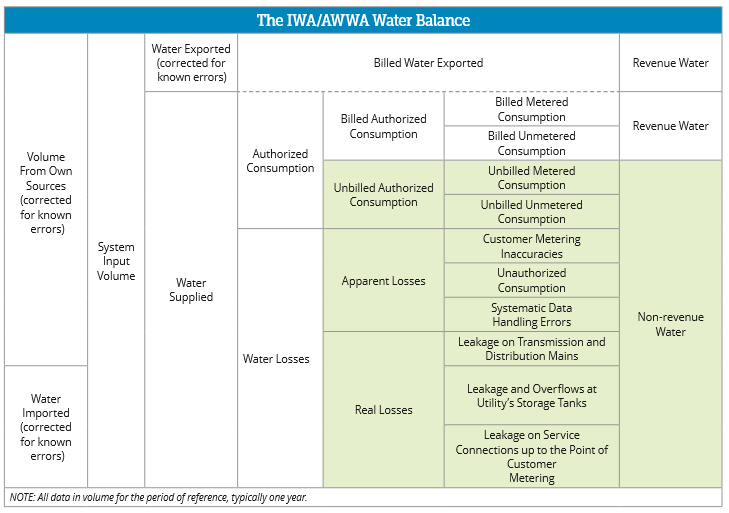 On a global scale, NRW represents a critical issue for water companies across the world as it seriously affects their financial viability through lost revenues and increased operational costs. According to a World Bank study, the total cost to water utility companies caused by NRW worldwide “can be conservatively estimated at $141 billion USD per year”, with two thirds of it occurring in the developed world. Based on data from this report by the World Bank, at least 90 million cubic meters are lost daily through water leakage alone, which is equivalent to approximately 6 billion USD in economic value and would be enough to provide water service to over 300 million people . In the US, an analysis of data from municipal water companies across North America published by AWWA (American Water Works Association) indicates that revenue losses from non-revenue water typically run between 5% and 15% of the company´s total operating cost, and for some companies it can run in excess of 25%. In this report, based on a sample of 21 water companies, the average cost of non-revenue water for companies included in this study was 5.6 million dollars annually, with the cost varying depending on scale of the company´s operation. Moreover, the majority of NRW costs reported by the sample of companies included in this study were due apparent losses, 74 % on average, and larger companies would generally observe a greater proportion of NRW caused by apparent losses compared to the smaller companies in the dataset . The key to developing an effective strategy for reducing NRW is to gain a better understanding of the components that drive NRW and the conditions which influence these components. Based on this understanding, techniques and procedures can be developed for the specific characteristics of the company´s water network, to mitigate each of the components in a prioritized way, and strive for an optimal level of resource investment in managing NRW. The first step towards developing an optimal NRW water strategy is having the technological tools in place to perform a precise diagnosis of the causal factors and provide the right analytical support for driving the effectiveness of the chosen combination of mitigating strategies. 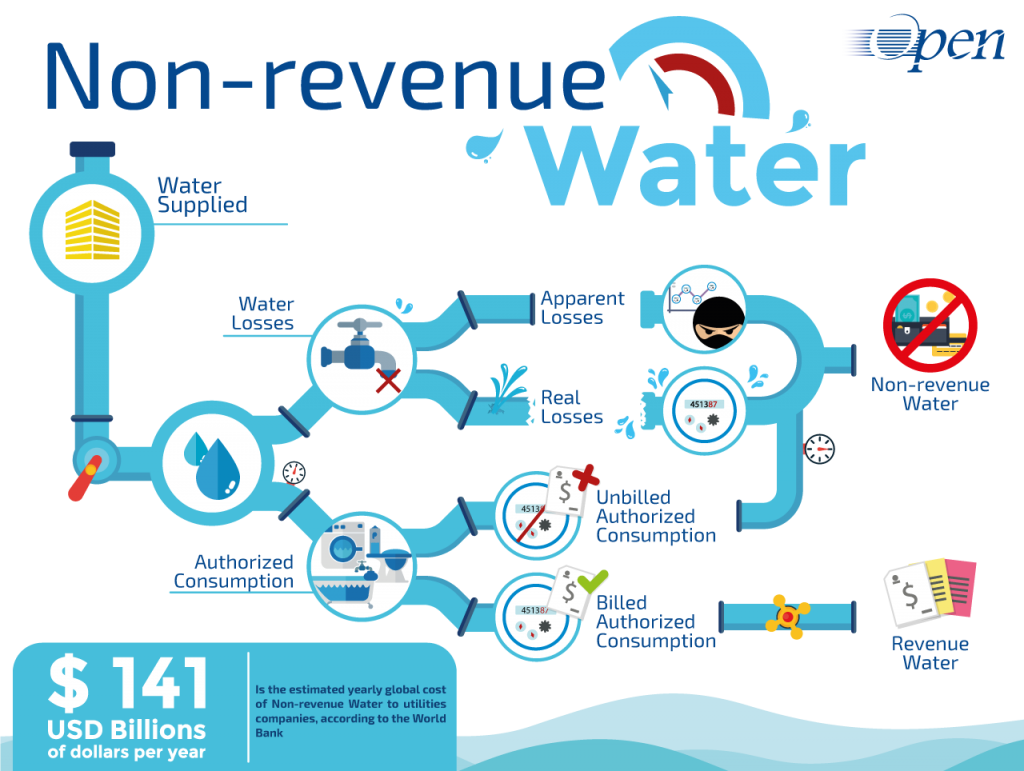 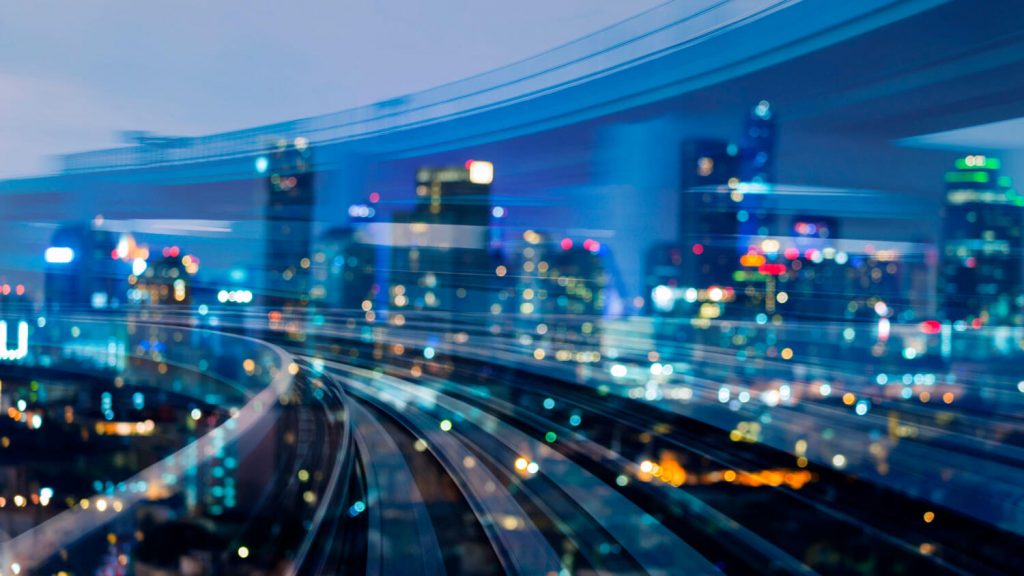 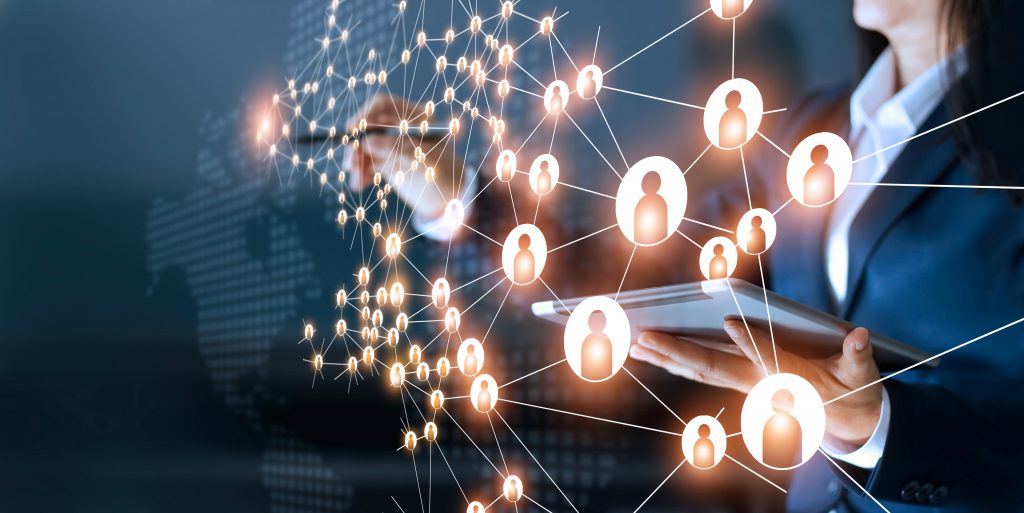 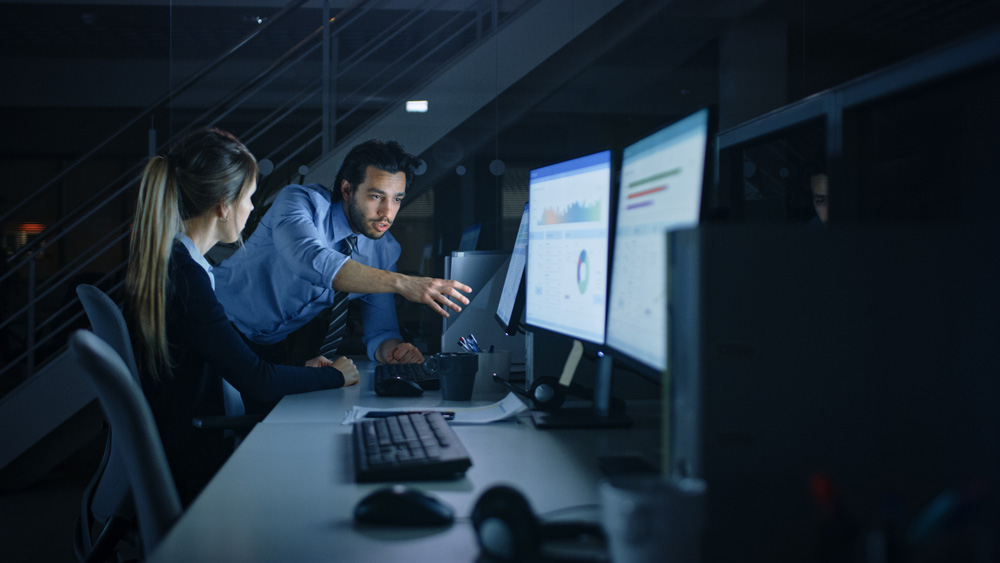 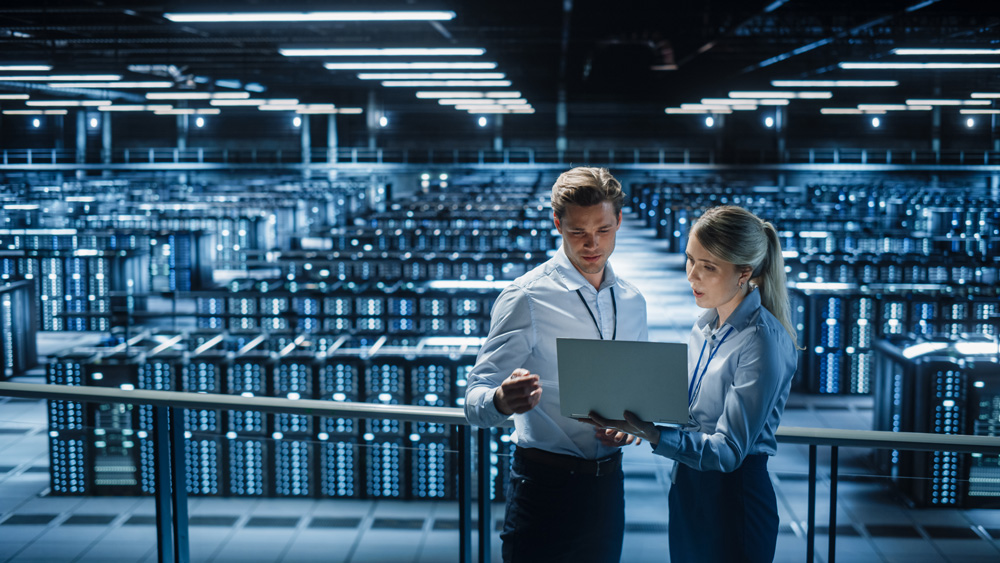 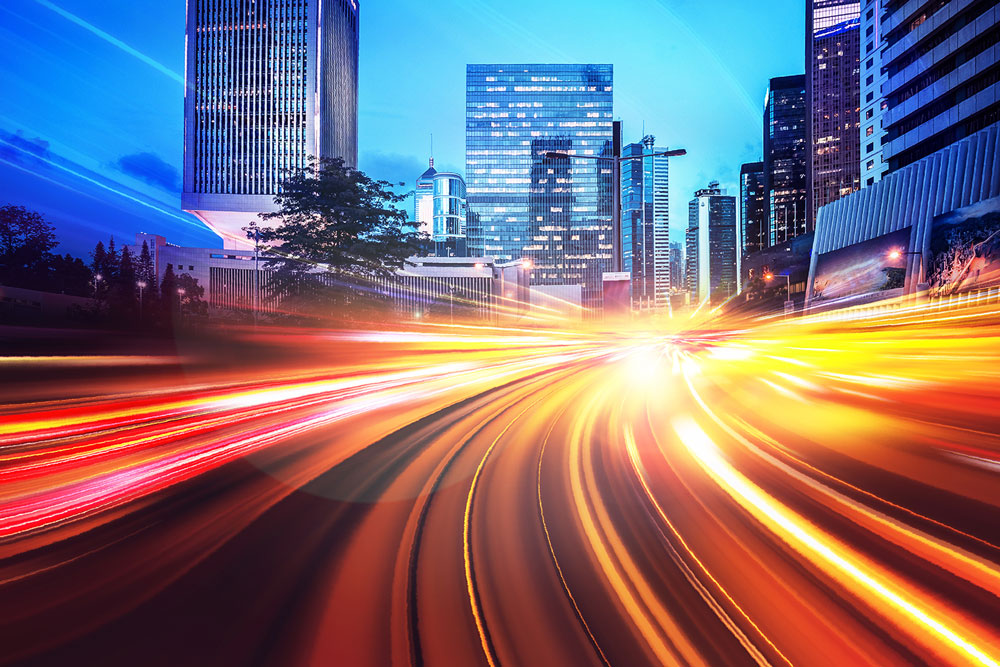 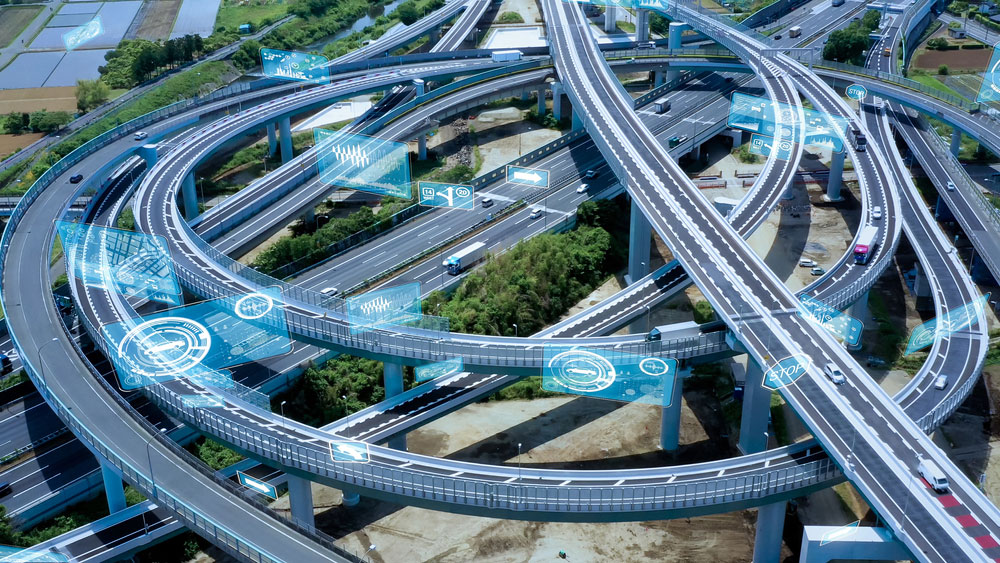 The routing problem in the utility industry